Nowadays, game advertisers try to reach as many users as they can. Also mobile game startups are embracing mobile/social advertising more than ever because according to App Annie, games made up 75 percent of total revenue. 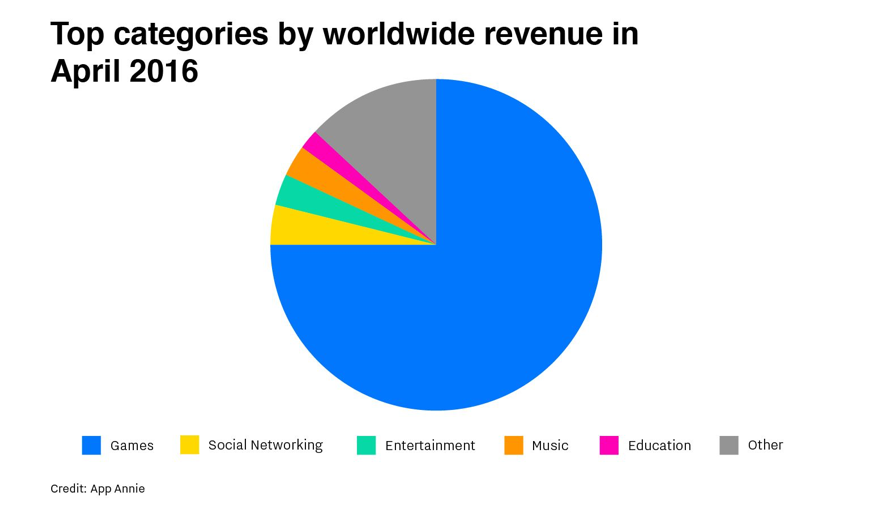 As a result of this effort, we are getting exposed to lot of similar video advertisements of mobile games. So, how mobile game developers are going to differentiate their growth strategy from the crowd?

Let’s take Mobile Strike as a real world example. It is holding the first rank in a lot of different categories in US market even there are lot of games already exist in the store. It has a visibility score of 81 out of 100 according to MobileAction. But what makes them this successful? The answer of this success lies in their advertisement strategy and Playable Game ads!

As Mobile Strike proved to the world, Playable Game ads are the next big thing following the video ads. It gives brands to tease by showing a mini version of the game and let people play  interactively instead of static videos. This is increasing the engagement and conversion of your mobile ads and contributing to retention by delivering your game’s message clearly. 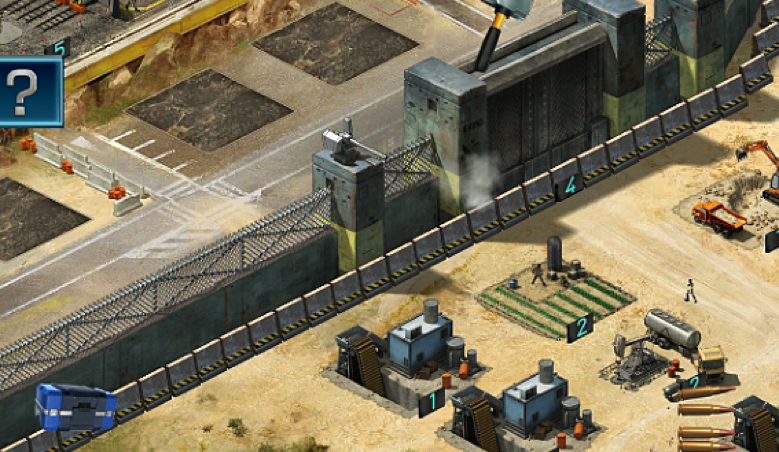 But also everyone knows that developing a mini game for an advertisement campaign, with all A/B tests maintaining the compatibility of your ads with lot of ad networks is a huge workforce and a time spending progress.

And this is where Gamewheel comes to scene. Gamewheel Content Creation Platform gives anyone the chance to choose and personalize a game template, brand it and integrate their own playable ad easily to any type of mobile advertisement campaign without any coding workforce in minutes.

Playable Game ads have lot of different place to use. You can use them in mobile ad, in-app, in banner or on social media to boost your lead generation, awareness or in-app sales.

Here are some of the examples we did in the last months:

Tifosy, a fan-funding platform for Football clubs (or soccer, if you’re so inclined), designed a game ad that would not just appeal to but also actively engage Facebook football fans to deliver more than just a Facebook ad but rather an experience that challenged fans based on their very hobby!

Their goals were; driving website traffic (fundraiser/ donations), increasing user engagement, decreasing CPC and lowering conversion costs. Unsurprisingly, the campaign with the highest performance proved to be the one with an engaging CTA and a prominent play button.  But what’s truly astounding is the margin by which this game ad campaign outperformed the others. They achieved:

Our customer, Paramount, needed to create a game that will be part of their movie Scouts Guide to the Zombie Apocalypse’s DVD and Blu-Ray online marketing campaign in the Netherlands. By using Game Ads, they were able to breathe life into the static banner ad format and deliver a pioneering interactive “shoot ‘em up” game to Paramount that made the movie’s (MRAID) ad a whole lot more exciting and more importantly, unexpected! The campaign performed:

Product promotion “The Angriest Whopper” Burger King and their advertising agency setup München were looking for a new way to engage with their audience and get some additional traffic to their restaurants. The solution was a fast and casual game built on our innovative Game Ad Platform and integrated into Burger King’s existing mobile app. The principle of the game is simple yet addictive: the player is challenged to collect 20 Jalapeños in under 20 seconds in order to unlock an exclusive discount coupon redeemable at the Burger King restaurants. Results after just 14 days of the campaign were stunning:

Holi Festival of Colors brings their users a fun way to experience the festival’s excitement on their mobile devices and to get ticket discounts prior to the big event. The aim of the pre-sale campaign was to generate more buzz around the festival through social media shares. This was achieved via the game’s genius mechanisms. Users played a very Holi-festival-like game (which you can play too, below) and depending on their score, they were able to receive rebates of up to 4 EUR off the festival entrance price.

The two-part campaign, consisted of an after-sale Game Ad as well, here the players had a chance to win extra “color sandbags” at the festival. The online Game Ad translated into real world perks. This campaign was targeting people who have already bought tickets on the shop right after payment. In order to win the extra sandbags, users had to share their score of the addictive game on Facebook, which once again drummed up the hype, creating a fun and engaging and more importantly unexpected marketing campaign that was every bit as fun as the festival itself.

At this point, it’s hardly a secret that game ads are the future of advertising and increasing audience engagement. But the main lesson showcased in these campaigns is the inherent importance of wording your call-to-action to stretch the mileage of your Gamewheel ad campaigns. It’s all about putting people in the right mindset to play a game. Click here to start your next game campaign in 5 minutes!

Also Gamewheel just launched new partnership program. If you want to be a partner with us, please contact us!