Everything We Learned at re:publica TEN

The talk of town this week was re:publica TEN, but what has truly been making news headlines is the annual conference’s first ever Virtual Reality exhibition which highlighted some of Germany’s and Europe’s leading VR/AR labs, companies, agencies and schools and paved the way for the Performersion exhibition (scroll down for more details). 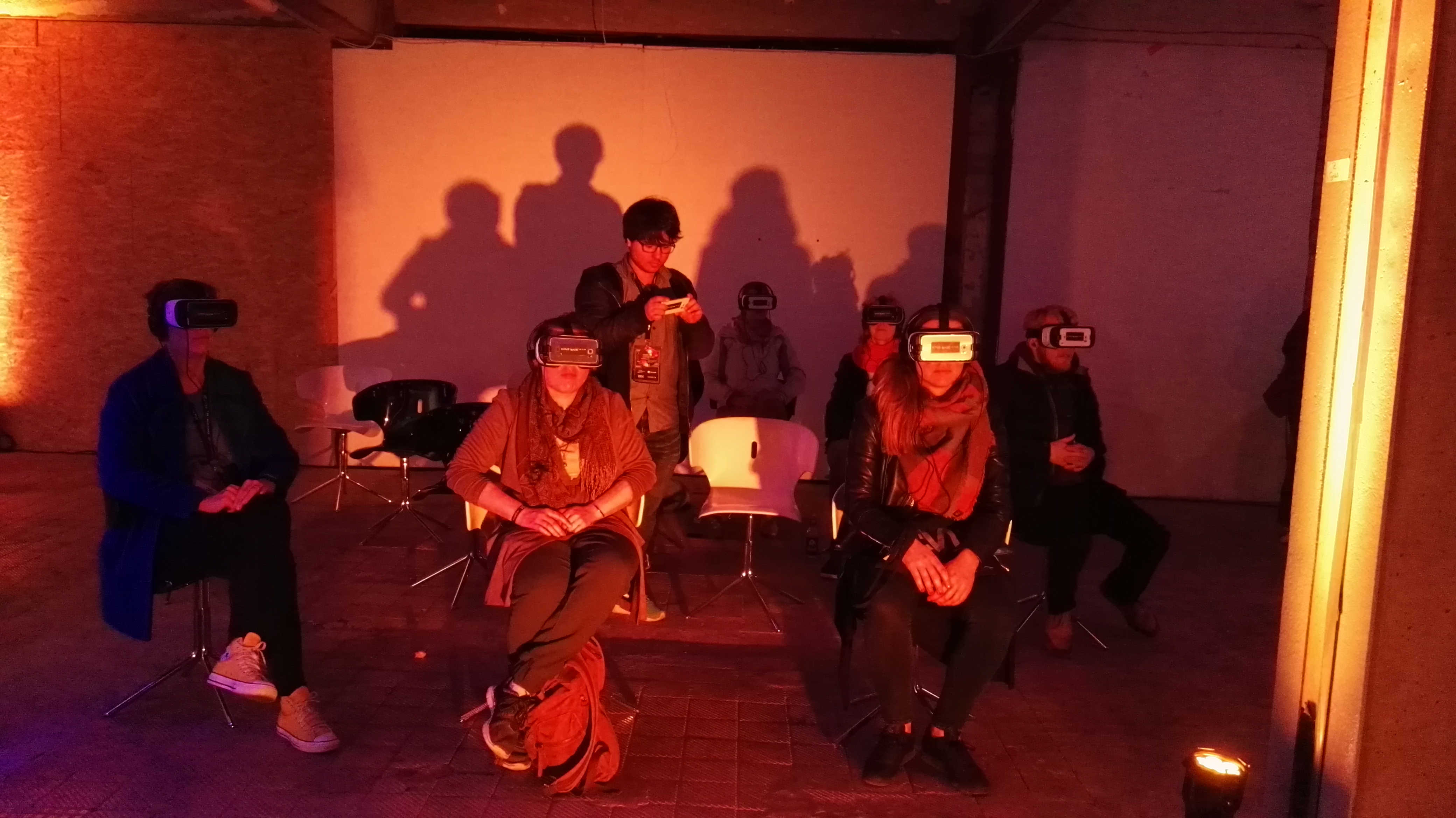 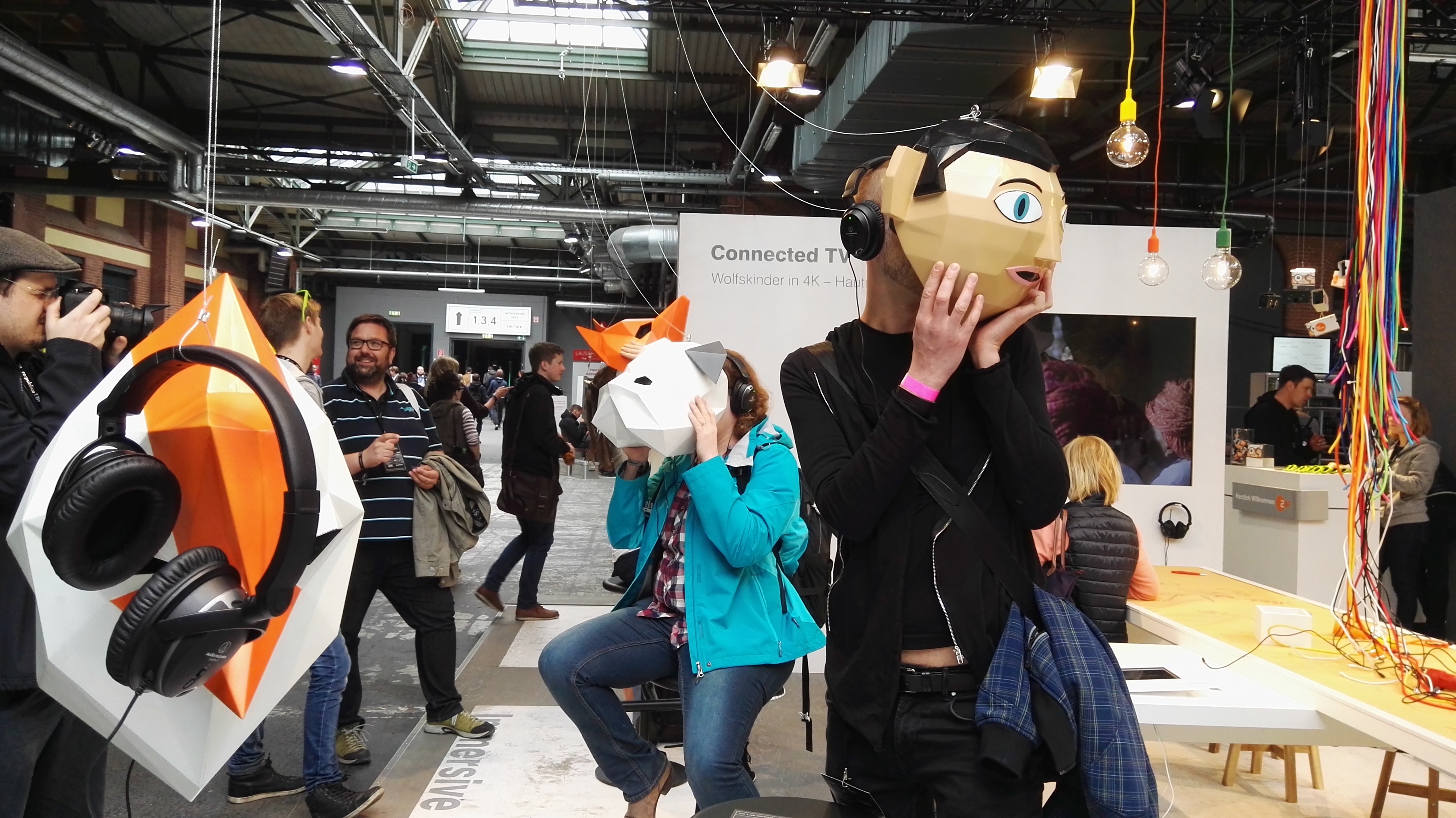 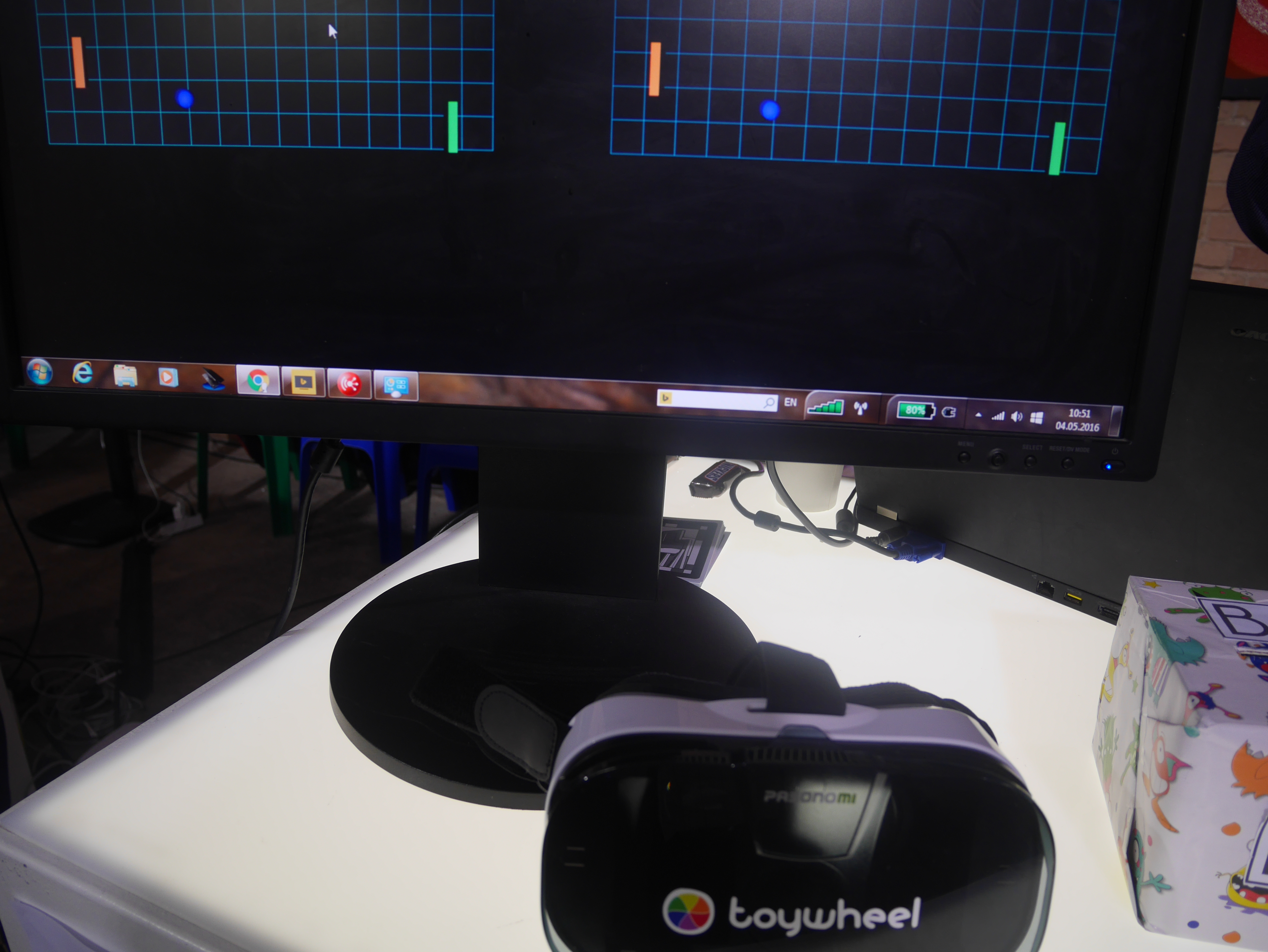 People flocked to the separate exhibition ground to get their hands-on VR experience. Many were fascinated by the latest VR news coming out of Samsung and Facebook’s and felt the need to experience “what the hype was all about!” They were not disappointed.

Toywheel’s stand boasted both a server based virtual reality Pong game (which you can still play if you have a VR headset lying around) and our classic Augmented reality App Toy Car RC. The positive and supportive feedback once again confirmed that we are certainly on the right path when it comes to our VR/AR strategy and future predictions. 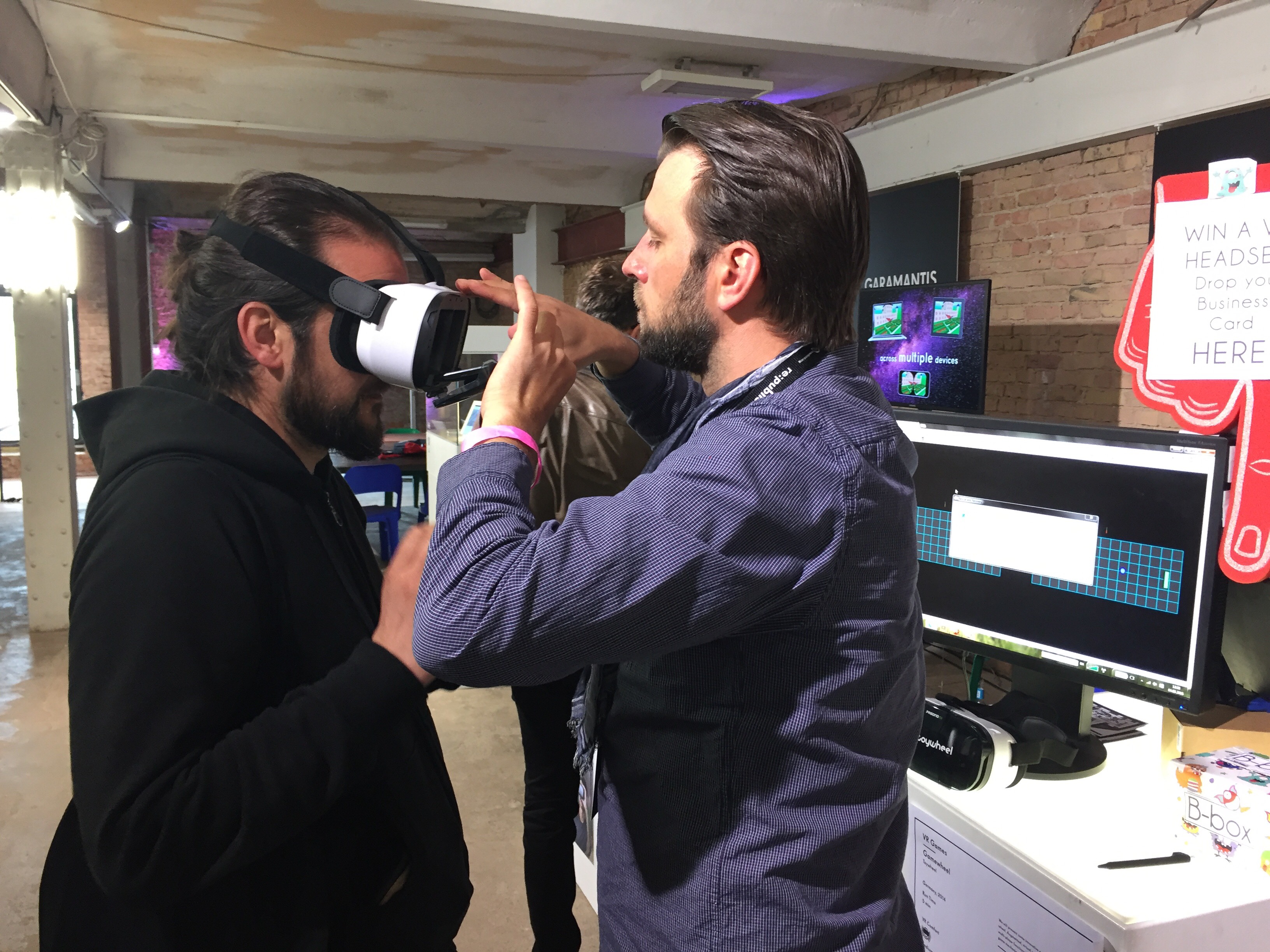 As it was our first time at the conference, we weren’t sure what to expect, but our CEO and veteran re:publica TEN attendee ushered us into the conference’s expertly constructed  world of tech, media and politics. With over 850 speakers and 500 hours of programing centering on topics ranging from nudity, fashion, gaming, Virtual Reality, health, education and internet freedom. We were definitely able to find our people among the crowds. 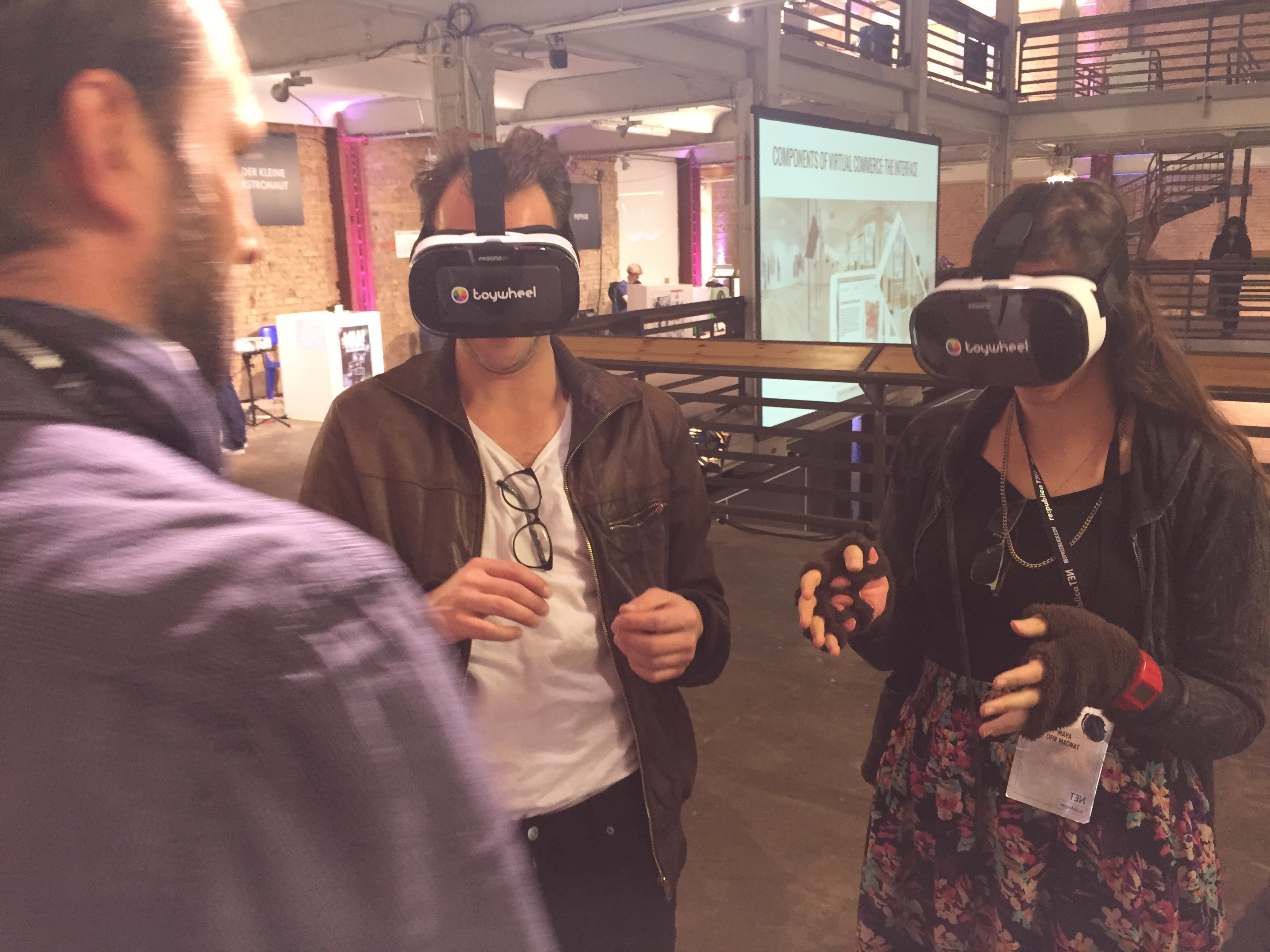 So Here’s What We Learned:

re:publica TEN is not just about meeting new people and experiencing new things. It’s about hearing different opinions and openingly engaging with hard-hitting political and societal issues. No topic was left untouched, be it the: refugee crisis, hate speech, social media and nudity, the code of conduct for immersive arts and tech in fashion.

VR/AR are here to stay! The public’s response and demand for VR content is a clear indication of the tech tides. VR is a hot commodity that outlives its hype. It is a clear path to new and immersive experiences that will lead the evolution in media consumption and human interaction. 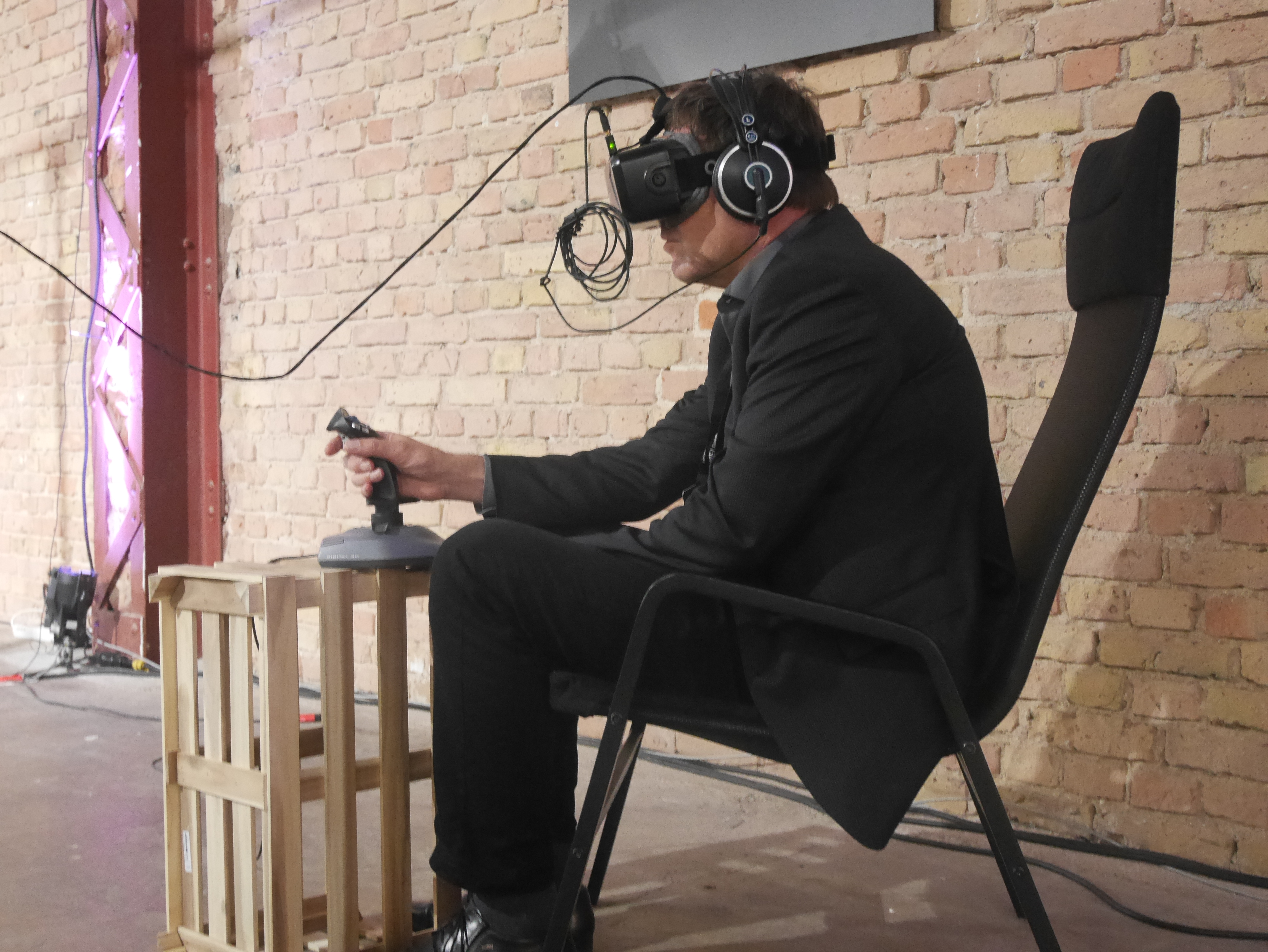 The best part? The plethora of talks and panels are openly available to watch and listen to online via the the conference’s Youtube channel and podcasts. So, it truly is an experience not to be missed. 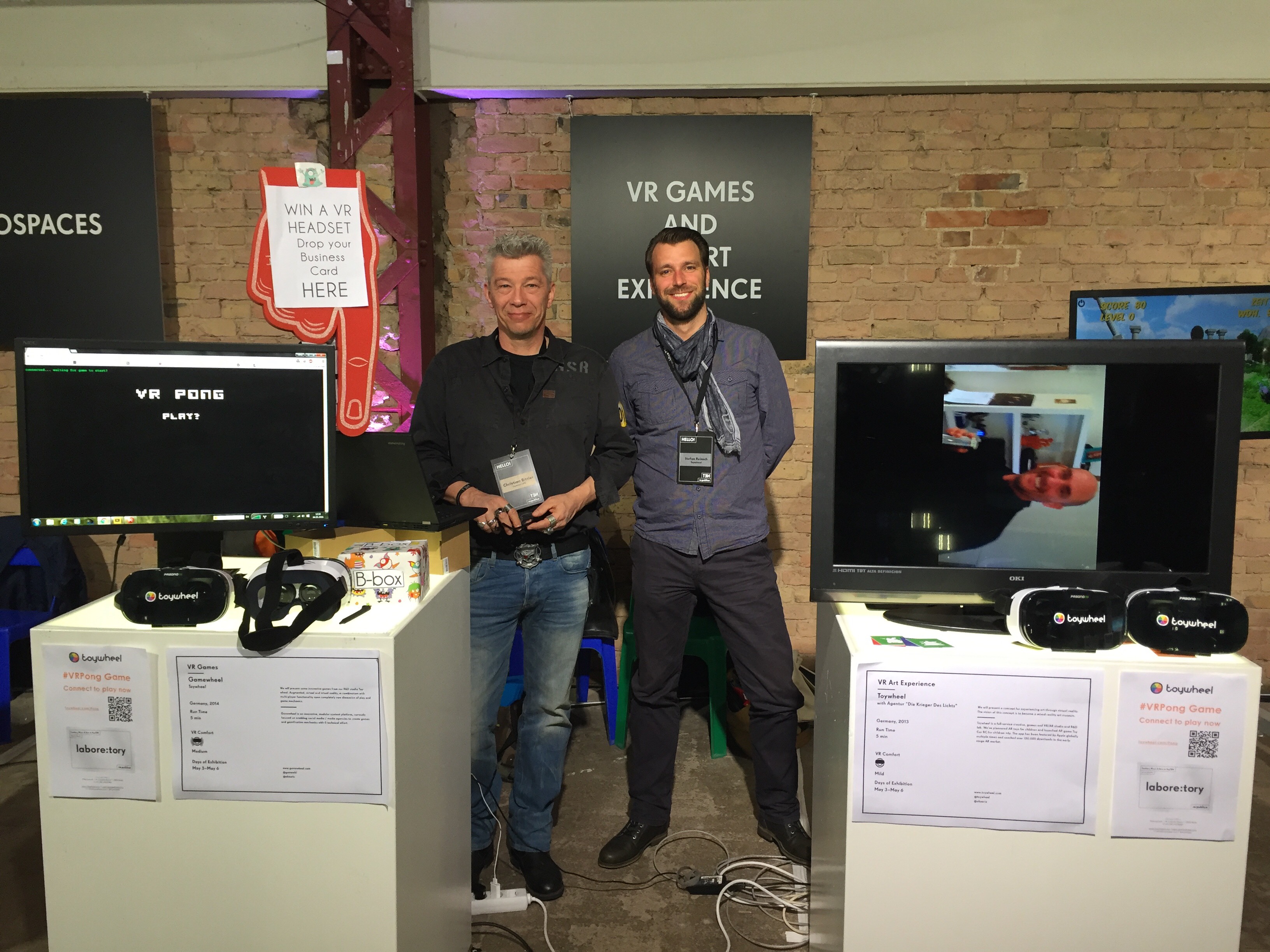 re:publica TEN wrapped up on Wednesday but our fun was not over yet. We stuck around to participate in the first ever exhibition of it’s kind: Performersion, where art and tech meet to collaborate. The two-day event, which was open and free to the public, led to some incredible insights and some amazing new ideas. We found ourselves amongst our peers as well as VR/AR enthusiasts and evangelists and some kids who are really, really, good at handling technology. 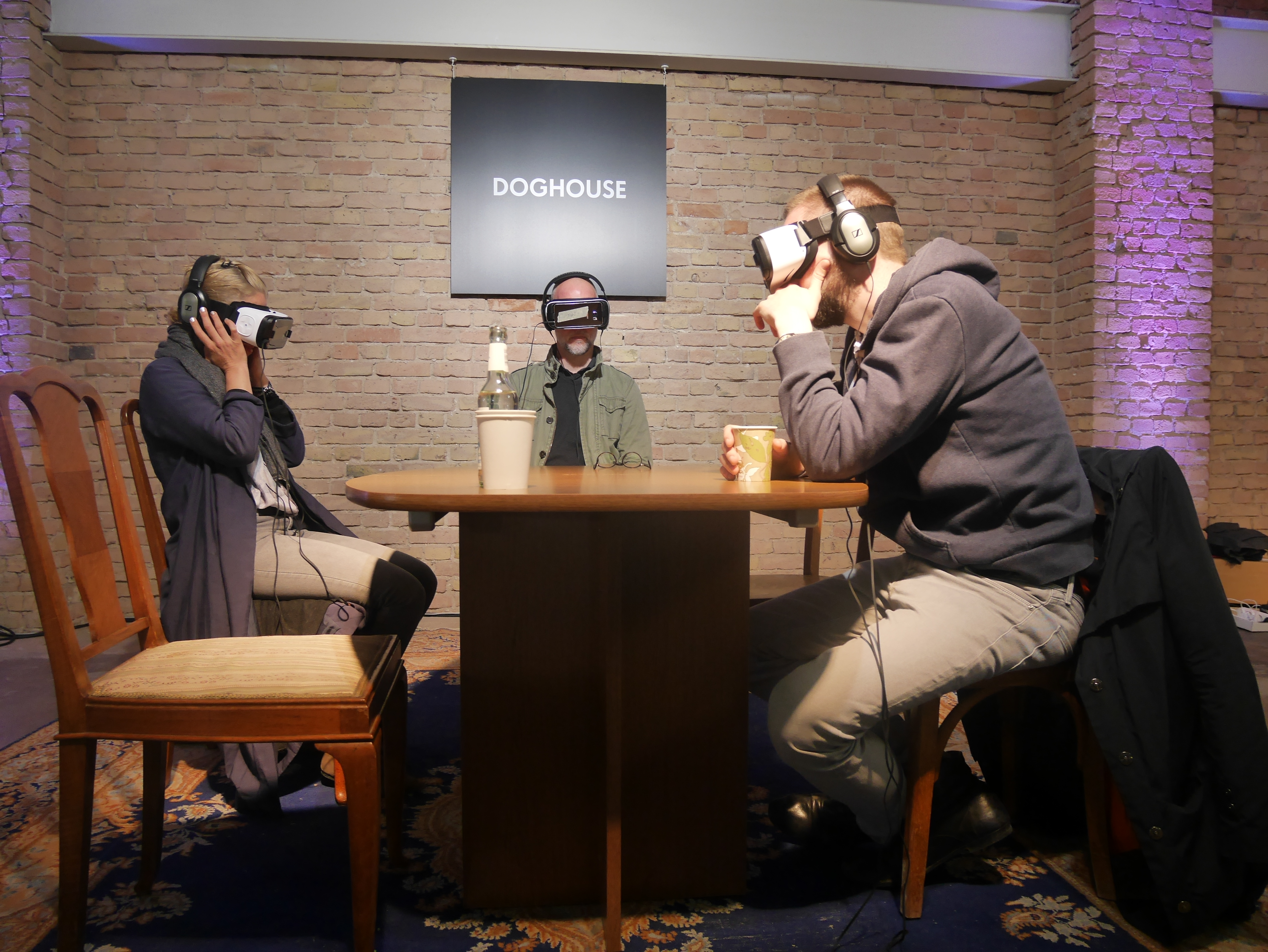 All in all, it was a week well spent. Our creativity batteries have definitely been recharged and we can’t wait to dive right back into the studio to cook up some crazy new ideas inspired by both events.

A big THANK YOU, to those of you who stopped by and said “Hi,” It was truly a pleasure to meet so many of you. Let’s stay in touch. 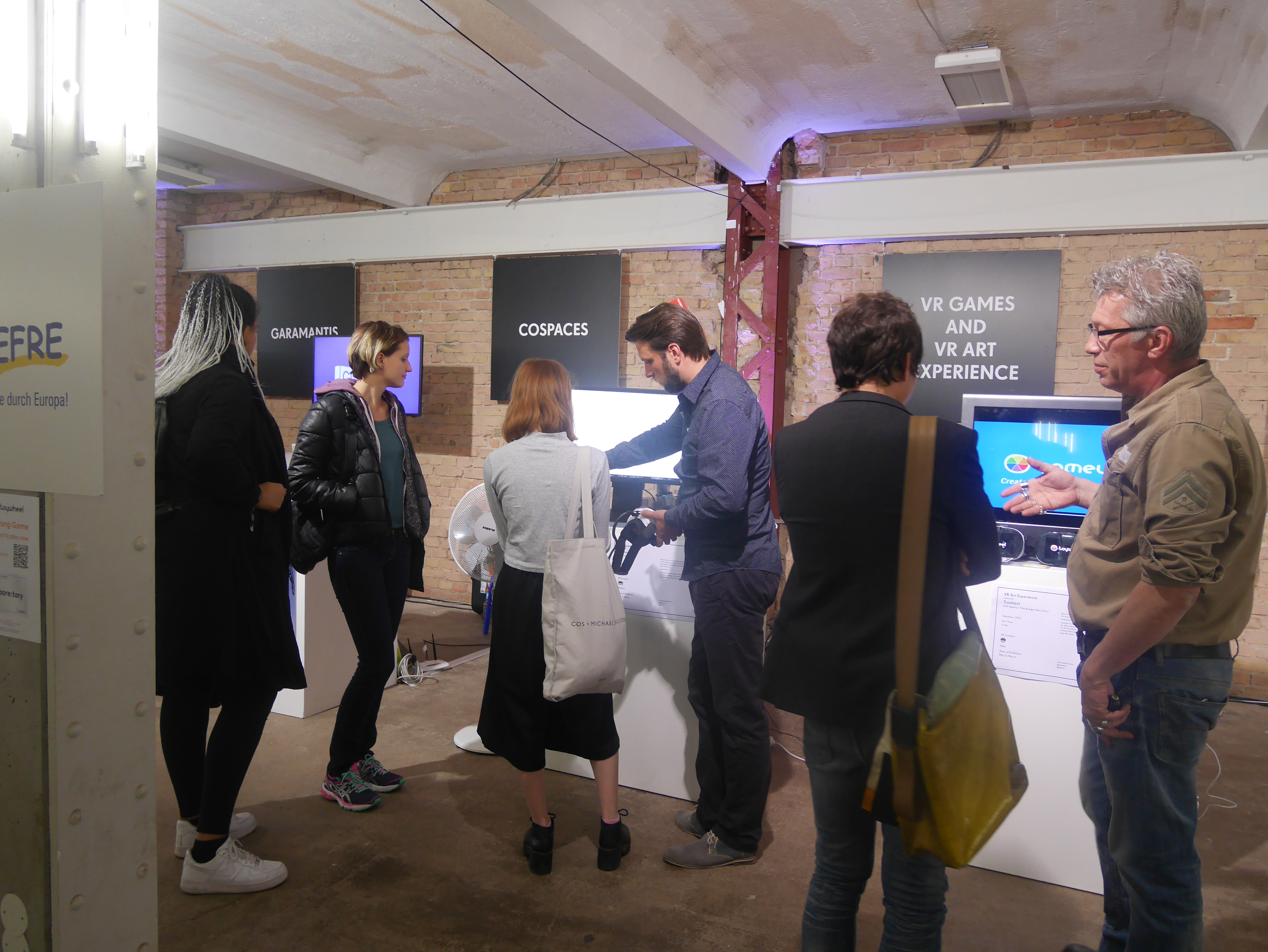 Have you missed us at re:publica TEN? No worries, we plan to present our newest AR/VR games and concepts at the upcoming and amazing Tech Open Air (TOA) conference 13–15 July in Berlin. So hope to see you soon (again)!